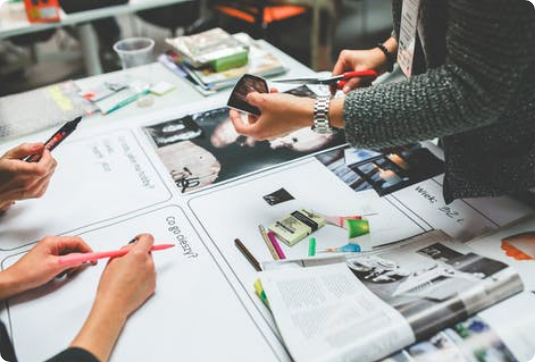 I’ve danced around this topic a bit before, but let me strike at the heart this time.  One of the benefits of only having customers who are Architectural firms means we get to see some of the trends that happen in the industry, sometimes even a bit earlier than those working directly in it.

One such trend is the minimalization (is that a word?) of the role of CAD Manager, or BIM Manager, or Design Technology Manager, whichever your firm calls it.  In the early days of CAD (when papyrus was used), the CAD Manager bordered on semi-deity.   Computers were scary enough – CAD on computers (yes, redundancy, I know) was even scarier.  Licensing. LISP. Confusing commands, whole other languages!  Users (and leadership) had no problem signing off on the idea that a CAD Manager could be 100% non-billable, and that was still perfectly OK.

Fast forward 10-15 years, and that “unassailable” guy or girl?  Not so much.  The mystique started to roll away.  Many of the functions that CAD Managers had created in LISP became integrated into the product.  Then Revit hit, and the window was cracked open slightly for BIM Managers.  The reality today, however, is that *most* firms use Revit simply as AutoCAD on steroids.  Plans, elevations, and some modelling.  “True” BIM, or BIM as part of IPD, is still some way away.  So whatever awe that BIM Managers were first held in disappeared shortly after leadership realized, hey, we’ve moved X percent to Revit, and we’re doing just fine.

So a devaluation of the position based on the perceived ease of using both AutoCAD and Revit has contributed, but there are other factors.  Someone I respect opined that the reason Leadership doesn’t value the role is that the decision-makers are all right-brained, design-oriented individuals; and that the actual CAD/BIM production process can be very left-brain. And because of that, they have a hard time valuing the role.

Another opinion is that the proliferation of technology in general has devalued technology support roles overall;  that a much higher comfort level with technology – at all levels, including leadership – leads to more questions of “why”, rather than blind acceptance.

Personally, I think all of those contribute, but right now, the economy plays a large role.  A number of AEC firms are slowly emerging from this economy with a much greater desire to be aware of, and to control, finances.  Unlike when we’re all fat and happy, there is a huge focus on the absolute bottom line – what are my dollars in, and what are my dollars out.   In scenarios like those, “soft costs” tend to play a very minor role in comparison to their big, hard cost brother.

And that, in a nutshell, is why the CAD/BIM/DT Manager is slowly fading away.  It isn’t malevolence, it’s just a case of “I have this person who costs me X dollars and they generate Y dollars”.  If Y-X is positive, you’re OK.  When it isn’t, look out.  Because that is a black and white, very easy to see calculation of how you are contributing to the firm’s bottom line.  And it isn’t reasonable to yell at Leadership for thinking this way; too many people in the negative, and no more company.

Many of you have participated in group/individual personality labeling, for more effective communication.  You’re an INTJ, they’re ENFP, or you’re a muffin and they’re an orange, however your particular program divided up people.  At the end of the day, however, most have the same goal: how do you effectively communicate to an ENFP/Muffin?   Current CAD/BIM/DT Managers should be looking at their *organizations* as a personality type that likes cold, hard facts dished up in an analytical, unbiased manner.

So what does that mean?  Metrics.  Stats.  Black and white numbers, without the BS.  You can say to Leadership “I play an essential role”, or “CAD standards are hugely important to productivity” and you’ll get a nod and a “uh-huh”.  You need to be saying “My role saved this firm $250,000 worth of billable man-hours last year”.

This is *not* easy.  Much of what you do *is* soft.  You help.  You create.  For all intents and purposes, every hour you spend non-billable is a complete money sink.  That’s the hard view.  As difficult as it may be, you should start trying to create actual metrics – statistics – for your role.  Especially those that pertain to supporting billable hours or overall productivity.  An easy one is Save-to-Central times.  Let’s say, because of your optimization efforts, each project STC averages 5 minutes faster, and each staffer saves 4 times a day.  And you have 100 Architects.  And they average bill at $150/hour.  Congrats, that’s a million dollars worth of labor saved over a year.  Or how much time is saved from reusing families you’ve created.  Or how much time is saved by team members who move from one project to another not having to learn a new file structure.  Those metrics are out there.  You need to start finding them, and start assigning numbers that aren’t crazy or unrealistic.  They need to pass the B.S. test.

Thusly armed, go forth on a marketing mission.  You can have the best stats in the world, but they won’t help you one bit if no one knows about them.  Don’t wait for the day when they come with bankers boxes.  Either team up, if your firm is small, or find someone in Leadership who believes in your role, and have them help you craft a simple presentation.  Make your case heard, at the very minimum, of once a year.  If you belong to a group, make sure the group leader is doing this at an executive level.

Because believe me, the case needs to be made.  I believe in your role – very strongly – but I’m bucking the trend.

Comments are closed for this article! 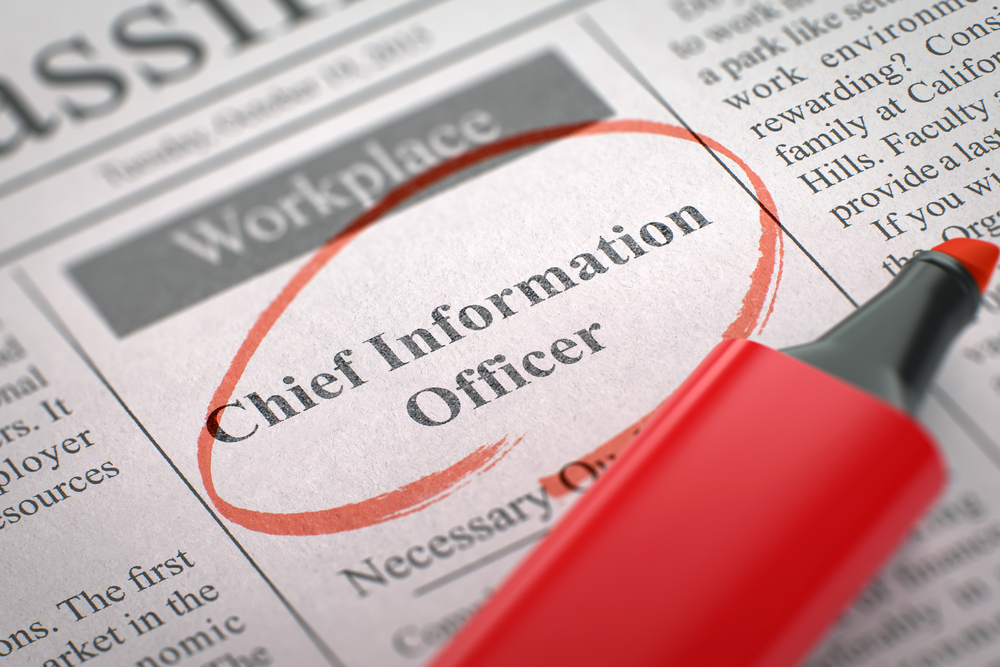 What Is A Virtual CIO And Why You Need One?

As companies grow, the technologies they use become more complex. At the beginning, it might be easy for you to handle your software, customer data, 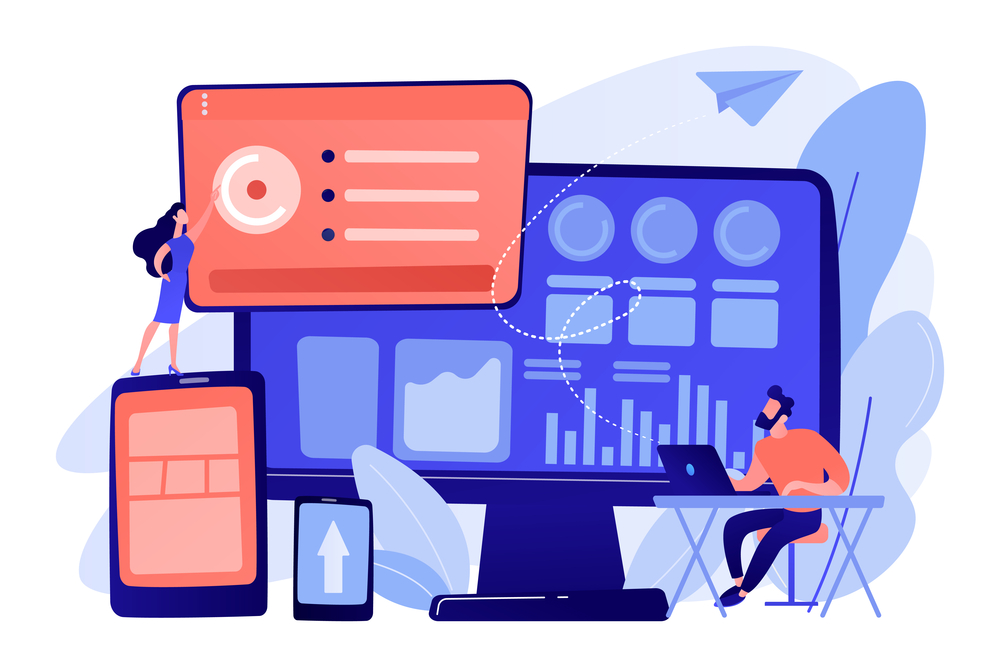 What Computer Technology Do Architects Use?

Architecture is a career that has attracted creative, design-oriented minds for centuries, and in that time the profession has undergone countless changes as it adapts